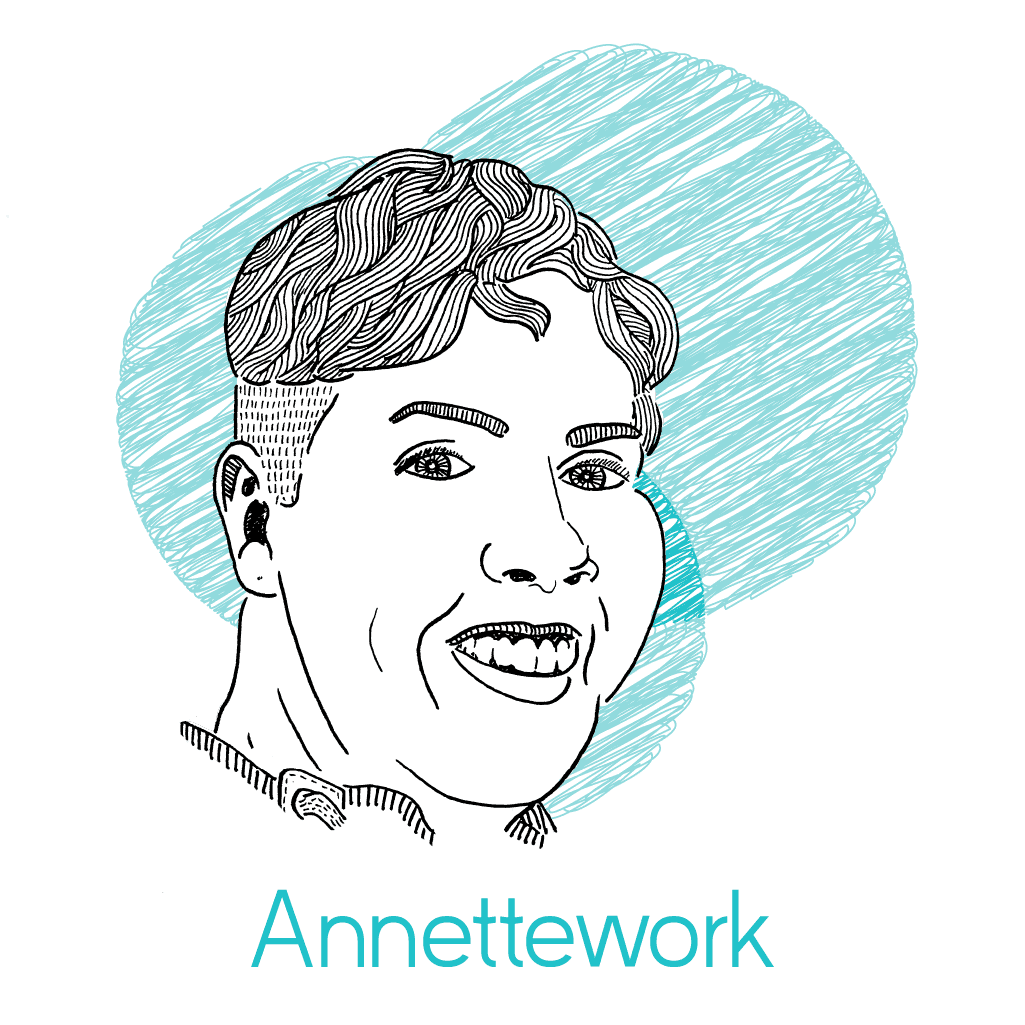 Episode 2: An Interview with Dallas Hinton

Annette Kerr has been a Lifetime Member at PLAN since the 1990s. Throughout this time, Annette has built a strong network, lives independently, and works two jobs.

In this four-part podcast series “Annettework”, Annette will interview people connected to PLAN to learn how PLAN has made an impact in their lives.  You will hear both Annette’s humour and quick-wit and the power of story-telling and human connection.

Please feel free to listen, read or do both! Enjoy! 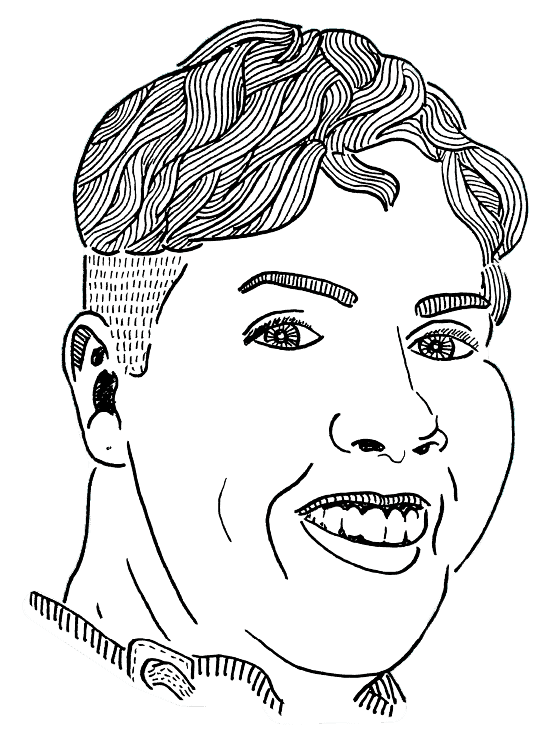 Annette Kerr: Hi, my name is Annette, and I have been a [Lifetime Member] at PLAN since the 90’s. I have grown and gained independence through the support of my network. On my podcast, Annettework, my guests will share stories of connection and their experiences with PLAN. 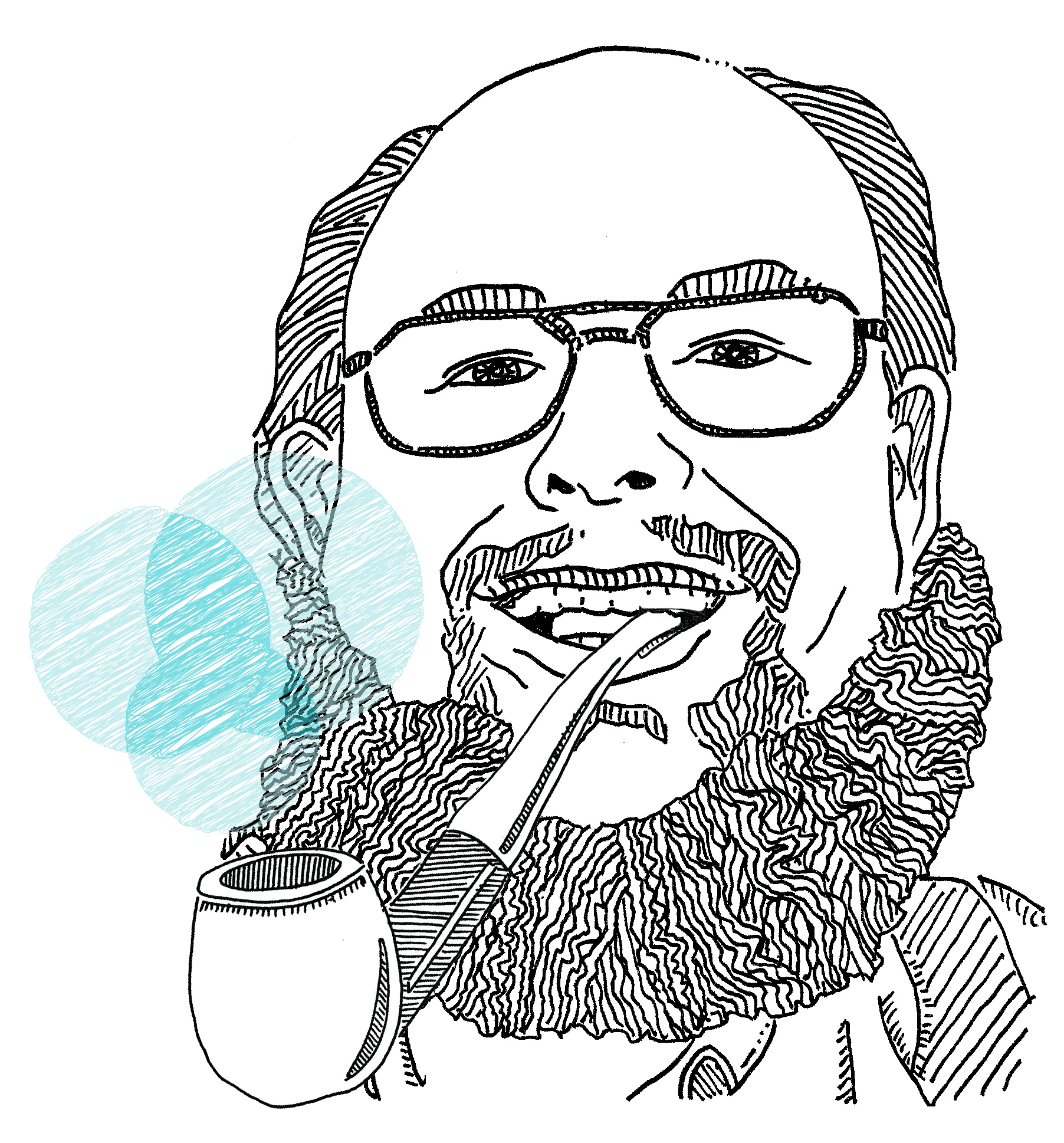 AK: I am delighted to have you on my podcast today.

DH: Thank you! Pleased to be here.

AK: Can you introduce yourself?

DH: Of course! I’m Dallas Hinton. I’m a retired high school teacher and university teacher, teaching band and later on computer science. I have a daughter who is now 35 going on 36. It doesn’t seem possible! She has Down Syndrome and lives in an apartment around the corner from us with the assistance of a 24 hour live-in [caregiver].

AK: My first question is, how many years have you been with PLAN?

DH: It’s almost 20 years now. Wow! First joined up in–I can’t remember whether it was 2001 or 2002, but it was just around that time.  I worked with Al Etmanski on the newsletter for a little while in the old office that used to be on Canada Way just East of Boundary.

AK: I remember that!

AK: Yeah. That’s when I first got started with PLAN.

DH: Okay, so we’re about the same time then.

AK: Yep. My second question, how did you get involved with PLAN?

DH:Well, I don’t remember what initially started us with it, but we somehow found out and signed up as whatever the lowest level membership was at that time. hen our daughter had a stroke and while she was at Sunny Hill, we had a presentation from PLAN about their whole program and we realized that it was what we needed for Nora. So we signed up big time and that was where we were at . We’ve been members ever since.

AK: Interesting. Question – What it is like to be a Board Member?

DH: That’s very rewarding. I’ve been a member for about two and a half years now. This is my second two year term and I enjoy knowing what’s going on and being able to contribute to PLAN and meeting people that I probably wouldn’t otherwise meet. Just generally being involved in the workings of PLAN and out how it all comes together. It’s one of the ways I can give back.

AK: Yeah, my next question: How long have you been a Board Member for?

DH: Oh, about two and a half years. The term starts in September of each year and each board member serves a two year term. So I started in September of 2018 and just rolled over into my second two-year term. We can only serve three two-year terms and then we have to retire for at least a year. Which is good. It means we need new blood coming in.

AK: Yeah. My next question—Can you tell me about your band?

DH: Sure thing. The band is currently called the Vancouver Concert Band and it runs somewhere between 50 and 70 members. It started way back in the 1950’s as the Kerrisdale Kiwanis Boys Band, and over the years it’s grown. Some people had grown out of the band because the age limit was 18 and formed their own group out of that, which went through various names and became, eventually, the Vancouver concert band. I was in it as a child, and then rejoined in early 2002 and have been playing with it ever since. We’ve played a wide range of music, marches through orchestral transcriptions, through pop classics. There’s several of us who write music so we have a number of pieces that we’ve written ourselves. We’re currently working on a transcription of the ABBA collection which I think is going to be quite nice.

DH: Yeah, I do too. And I play the clarinet. It is one of the things that keeps me going in the band and my wife also plays clarinet. The conductor is very creative, so Nora, our daughter, plays in the band also. Although she only has the use of one real hand; the other one doesn’t work very well for her. She plays along and he adapts the music as necessary and makes appropriate adjustments to get the wheelchair in and out–that sort of thing. So that’s the big incentive for us to stay with the band.

AK: Why aren’t you going on tour?

DH: We’ve never done that. Too many of us, I think, have jobs. But we do a number of public concerts when things are “normal.” Traditionally, we play a Christmas concert down at the International Village. We do a lot of old folks’ homes, concerts, and most of those are not open to the public, of course. We’ve never, in recent years, rented a hall and tried to sell tickets. So it’s really more of a rehearsal and fun group. We’re not trying to make money at it or anything. It’s a community band., sowe have people at all levels from retired professionals like myself, the conductor, and people who’ve only been playing a few years and they sort of play it every first note in the bar and watch the rest of them go by. We do the old folk’s homes as a public service, which is, you know, part of our reason for being.

AK: My sixth question, how did you get to know about PLAN?

DH: I don’t remember. Somewhere in there, I saw something or heard something… fell across a newsletter? I just don’t remember at all. But then I went to the office and said, “What’s this all about?” And Al (Etmaski), introduced himself. We talked for a while and I thought, “This is a good thing!” Then there was a presentation at Sunny Hill while Nora was there, recovering from her stroke. That sold us on it.

AK: My last question: What made you want to join the part of PLAN?

DH: I’m not sure. Generally a desire to give back to the organization because they’ve done a lot for us. But I  enjoy helping people and this was a good way to get involved and do that. I have a lot of experience in some areas that seem to be lacking in the board. It was a good chance for me to fit in and provide some help.

AK: Thank you, Dallas, for joining me today. Tune in to my podcast where I interview another member of PLAN.